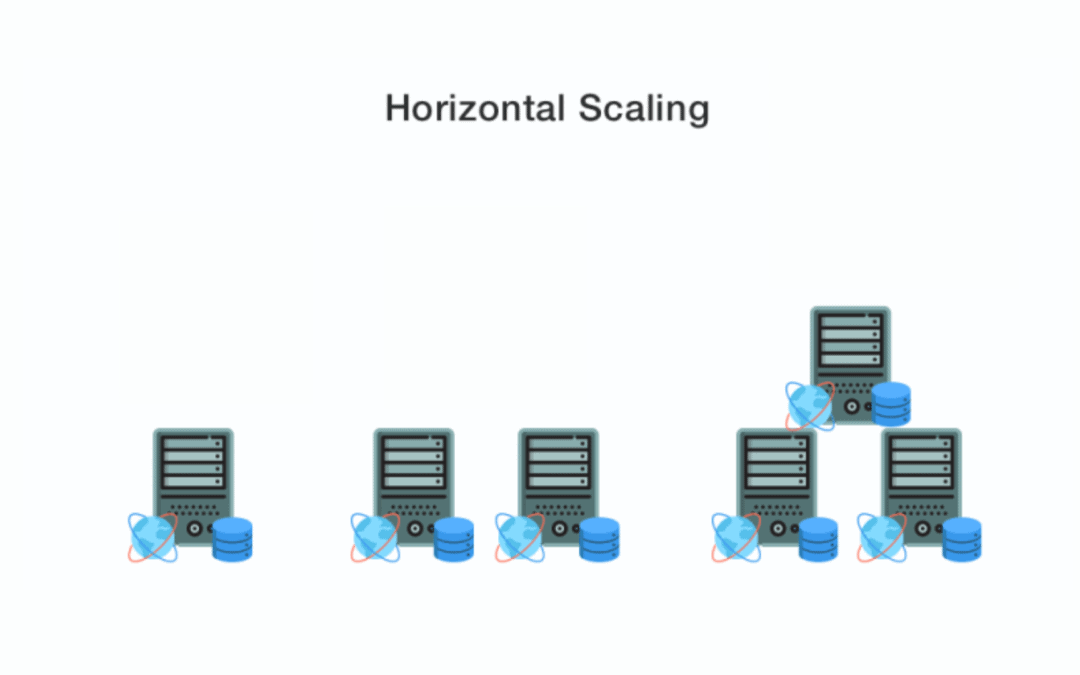 Dedicated Storage Container is a special type of node developed to support working with the large amount of data. It has a number of benefits compared to the rest of container types, such as enlarged amount of allocated disk space and pre-installed depended software for Mount Points functionality. With GPUonCLOUD such Storage servers number can be changed through the environment wizard central pane, just as for the rest of nodes. 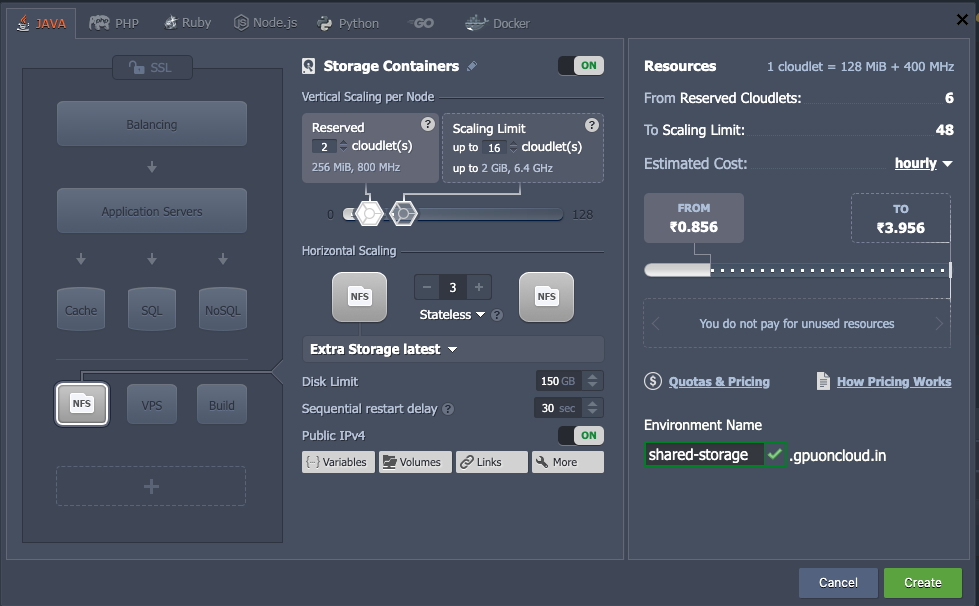 Each Storage container, added during scaling, is created from scratch, so it won’t include any copied data from the already existing servers. Herewith, in case of the opposite operation (i.e when decreasing the nodes number), the last created container will be removed from the layer.

Tip: You are also able to automate Storage server horizontal scaling based on incoming load with the help of tunable triggers.