How to Scale Docker Containers Horizontal ? 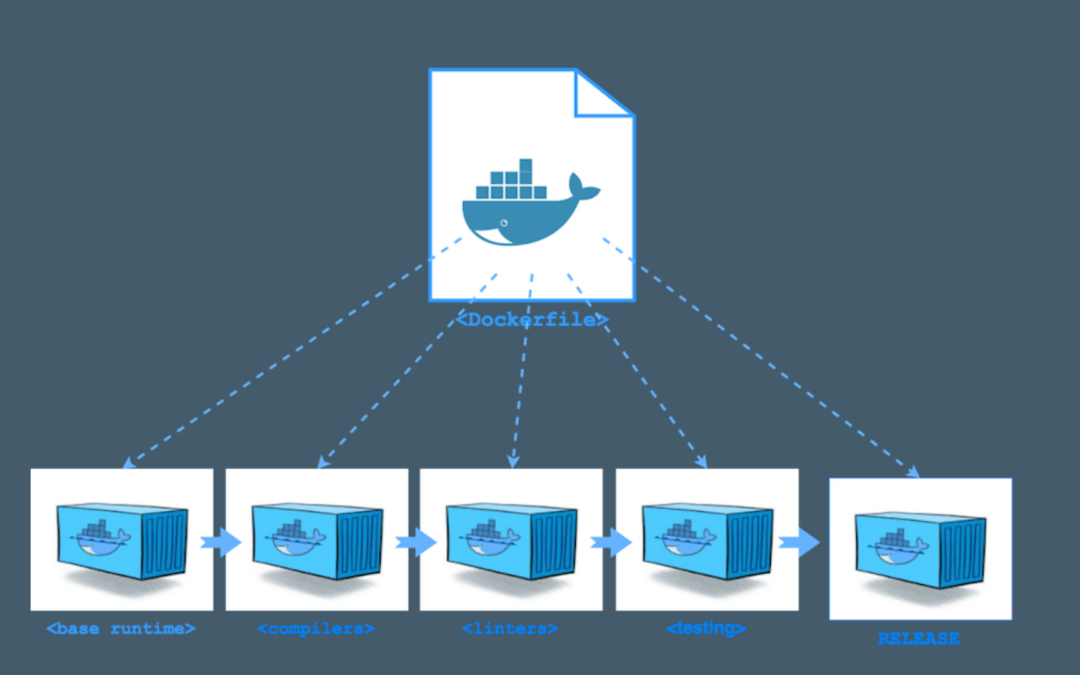 Docker standard is an open-source, container-based solution, designed to simplify the application delivery process. GPUonCLOUD Cloud provides a convenient way to orchestrate and manage these containers through the same-named Docker tab of environment wizard.

Just as for other stacks, Docker images can be scaled horizontally (on each layer) by means of the +/- buttons in the middle section of the wizard: 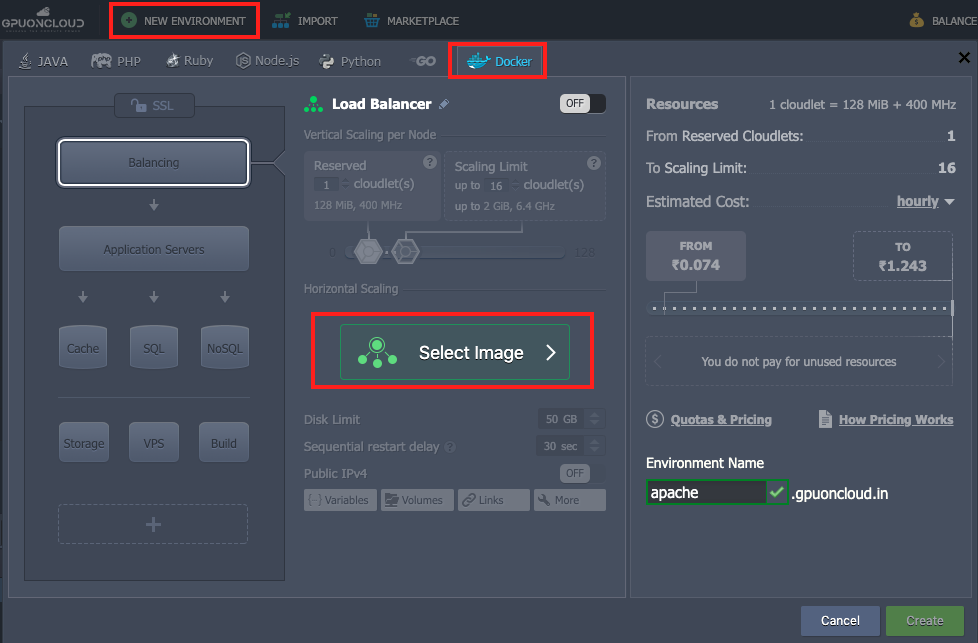 Herewith, all newly added Docker containers are created from scratch, i.e. will contain just a pure Docker image, without any custom data or configurations. Upon the containers layer scaling in (i.e. decreasing number of instances), the lastly created one will be removed.

Tip: You are also able to automate Docker containers horizontal scaling based on incoming load with the help of tunable triggers.

Beside of the number of common for all stack types management options (such as server restart, logs, usage statistics, etc), Docker containers have a number of specific additional options, that allows to operate with them more effectively.

In case you need to change the version of the already deployed Docker image, e.g. re-run it with the latest tag, just use the corresponding Redeploy containers button next to the required image string.

Such Docker Update operation can be applied to the whole scope of containers within a particular layer (to redeploy all of them at once one-by-one), as well as for a separate instance.

GPUonCLOUD provides an easy access to the most common Docker containers settings right through the dashboard. Expand the Additionally list next to the corresponding environment layer and select the required option:

The following settings are available (use the linked guides for the detailed explanation on each tool usage):

All of the stated configurations will be automatically applied to the whole set of nodes on a layer by default.

All Docker containers are completely isolated independent instances, so their connection credentials also differs. You’ll receive them via email after each container creation.

In case of the necessity, GPUonCLOUD provides a convenient way to restore these credentials either for a particular container or for the whole node set of nodes of your horizontally scaled server.

For that, hover over the corresponding instance in topology, expand the Additionally list and select the Reset password option. The same as during creation, new credentials will be sent to your email.

If you face any issues with Docker containers scaling and management, feel free to appeal for our technical experts’ assistance at Stackoverflow.